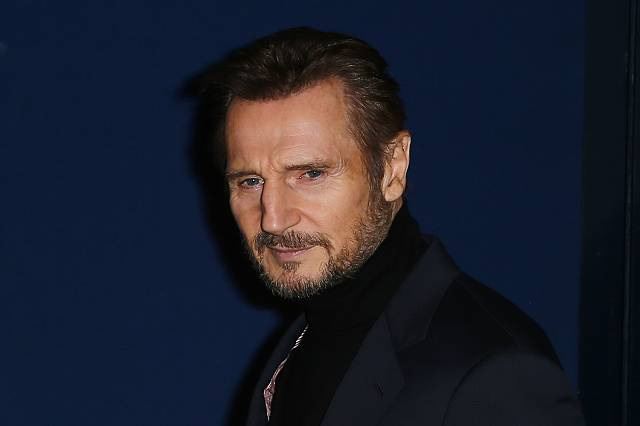 Hollywood Taken actor Liam Neeson 66, has come under fire after giving an interview to the Independent, he revealed a friend was raped by a black person.

Neeson said he was “ashamed” of his “horrible” behaviour, as he said he wanted to “kill” a black person.

However, former Liverpool football legend, John Barnes said to Sky News in an interview, “I believe that Liam Neeson deserves a medal and I’ll tell you why.

“I’ve listened to the transcript, and he was talking about how revenge doesn’t do anyone any good.

“If you listen to everything he’s talking about, he’s saying that in the moment, and you can’t blame him for thinking what he feels, this is what society has wrongly shown him that black people do.

“He said for a week he was going around looking to kill a black person, or a black b*****, and he did do it in quotation marks.”

Neeson said in the interview, “my immediate reaction was I asked, did she know who it was? No. What colour were they? She said it was a black person.

“I went up and down areas with a cosh, hoping I’d be… approached by somebody. I’m ashamed to say that, and I did it for maybe a week, hoping some ‘black b******’ would come out of a pub and have a go at me about something, you know. So that I could kill him.”

Barnes added that the media has spun this story. He added to Sky News, “It’s been spun, if you want to think about what he’s actually saying, he’s saying he was ashamed and horrified by the way he felt.

“That is what he went on to say, you cannot blame him for thinking that.

“For this one black person who raped this woman, he went on to look at it that all black men were rapists.

“As much as people are now jumping on this bandwagon, he has come out and told the truth.

“Now, the big problem we have is when people are afraid to admit the way they actually feel.

“I have more respect for him now than had he come out and said, ‘I view all black people as equal, I just view everybody as equal.’

“What he said was, for a week, because of the stress he was under when his friend was raped by a black person, and because of the narrative around black people, and this is many years ago, surrounding the perception we have of them, I then wanted to kill every black person.

“He said he was horrified and ashamed for thinking that, but that is not the story we are telling.

“We now want him to be pilloried, we want him to never work again, people are now afraid to tell the truth and how they feel.

“I always say, we are all unconscious racists, and he said, unconsciously for a week and a half, that is how he felt.

“The big problem we have is that this witch hunt is going to stop the process of people, as in Rwanda, talking about truth and reconciliation, holding our hands up and saying, ‘I am unconsciously racist.’”