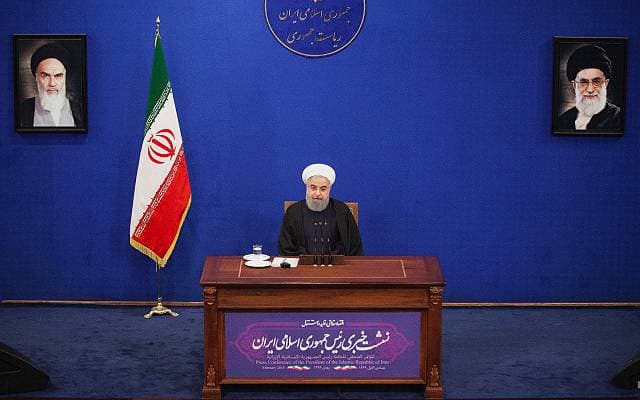 Iran ‘attempted to impede’ British tanker in the Strait of Hormuz

The British Royal Navy intercepted three Iranian Islamic Revolution Guard Corps (IRGC) and drove them away as they tried to impede a British oil tanker near the Gulf.

HMS Montrose moved in between the British tanker, the Heritage and the three IRGC armed vessels and issued verbal warnings, a spokesman for the Ministry of Defence (MOD) said.

The actions by the Iranians were described as “contrary to international law.”

This attempted seizure of the Heritage comes a day after Iran spoke out against the Royal Marine Commando’s interception and seizure of the Grace 1 super tanker in Gibraltar.

A MOD spokesperson told the PA, “Contrary to international law, three Iranian vessels attempted to impede the passage of a commercial vessel, British Heritage, through the Strait of Hormuz.

“We are concerned by this action and continue to urge the Iranian authorities to deescalate the situation in the region.”

On Wednesday, the Iranian president Hassan Rouhani was quoted by the official IRNA news agency saying the seizure of the super tanker off Gibraltar was “mean and wrong.”

Rouhani sent a stark warning to London, “You are an initiator of insecurity and you will understand its repercussions.”