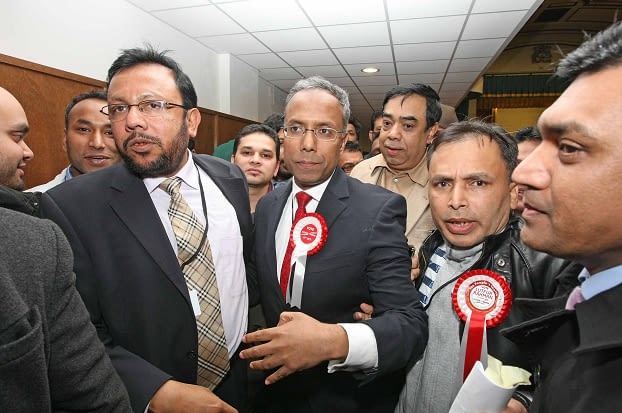 Pickles told the Standard: “It is a matter of public record that I have long been concerned about a worrying pattern of divisive community politics and alleged mismanagement of public money by the mayoral administration in Tower Hamlets. Following the receipt of a number of documents, I am now taking legal steps, in the public interest, to appoint inspectors to look into the allegations.

“I hope this sends a strong signal that robust processes are in place to investigate allegations of failures in financial management and governance in local government. This central action is not undertaken lightly.”

Inspectors started their investigations at 8am this morning and are collecting evidence. However, Rahman has denied all allegations and is planning to hold a protest.

A Tower Hamlets spokeswoman said: “Government auditors are today meeting with senior officers of the council.