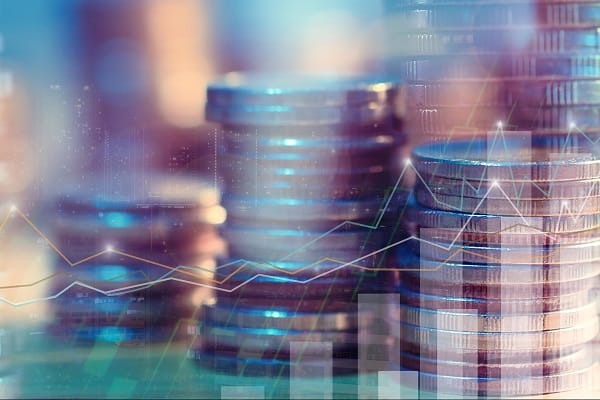 Influencers see investor sentiment to cool down for SPAC in 2022

Special purpose acquisition company (SPAC) has become a popular path to go public in 2021, with increase in the number of SPAC deals as compared to 2020. However, Twitter influencers are of the opinion that the interest in SPACs may cool down in 2022, according to the Social Media Analytics Platform of GlobalData, a leading data and analytics company.

Smitarani Tripathy, Social Media Analyst at GlobalData, comments: “Conversations among Twitter influencers around SPAC have seen a quarter-on-quarter spurt of 50% in Q4 2021, led by jump in investor capital and also the endorsement of celebrities.”

Some of the key conversation drivers in Q4 2021 were the SPAC deal of former US President Donald Trump’s Truth Social Media Platform, derailed SPAC deal of The Topps Company, Inc (Topps), the announcement of startups to go public via SPAC deal such as Satellogic Inc, and FaZe Clan Inc.  Trump’s SPAC deal came under the investigation of Federal regulators, including the Securities and Exchange Commission (SEC), which drove discussions in Q4 2021.

Influencers on GlobalData’s Social Media Analytics Platform opine that the investors’ interest in SPACs may not be at frenetic pace in 2022, amid the regulatory pressure and poor performance of the previously listed companies through SPAC deals in 2021. Influencers are concerned that the retail investors’ sentiments may also go down due to the new guidelines of SEC around accounting practices, disclosure requirements and liability obligations.