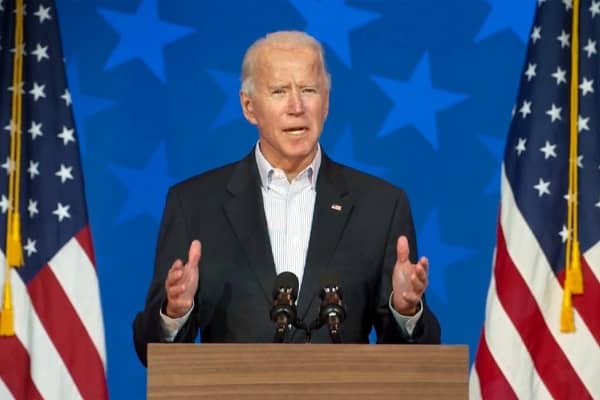 How rich is Joe Biden?

Joe Biden was sworn in as the 46th US President on 20 January in a grand inauguration ceremony.

He signed 15 executive orders in his first action as president – including to rejoin the Paris climate accord.

In his first speech, Biden said “this is democracy’s day” and that the US “has much to do in this winter of peril, much to repair”.

But how rich is Joe Biden? Take a look…

Forbes estimates Joe Biden’s net worth to be $9m.

The Bidens earned more than $15m after his term as vice president ended in 2017, t, according to tax filings.

He owns a  4,800-square-foot house by the water in Rehoboth Beach, Delaware.