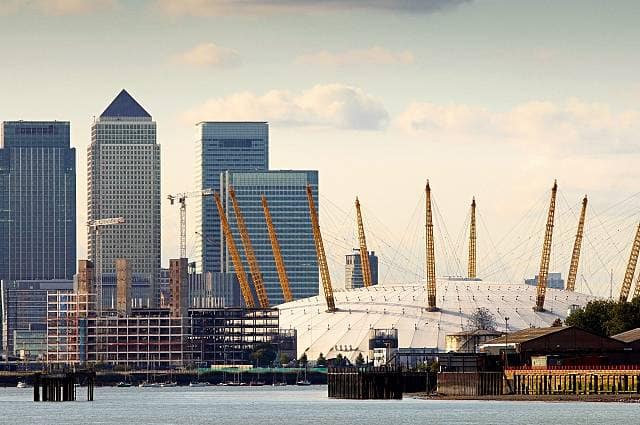 As the British government are preparing to ramp up their efforts to prevent coronavirus spreading, they are considering the closure of pubs, church halls, schools and large venues such as the O2 Arena and football matches.

Boris Johnson is chairing a COBRA meeting on Monday with senior government minister to discuss how to prevent the spread of the virus, and could follow measures similar to that of Italy.

Sine the outbreak started some two weeks ago in the UK 280 people are now confirmed with coronavirus and three people have died.

Health officials are saying there are no signs they will be able to contain the virus from spreading in the coming days and weeks.

Sources from Downing Street said officials believe coronavirus “is highly likely that it is going to spread in a significant way.”

On Sunday, Scotland’s first minister, Nicola Sturgeon warned Sky News that the government are preparing for up to 100,000 deaths across the UK.

She said, “We’re looking at the scientific worst-case scenarios right now… these kind of figures are very much worst case scenarios.”

She added, the government are urgently looking to mitigate the impact on vulnerable and elderly people.

Microbiologist Peter Piot has said the threat is not over hyped as cases appear to be doubling each week and has suggested there are most likely a few thousand in the UK who already have coronavirus.

Dr Piot told The Times newspaper the UK will see a peak of the epidemic around Easter, the microbiologist said, “if it goes down in April or May it could come back again in November.”

Dr Piot added, “We have cases across Europe, across the world, this is a global epidemic and we would expect to see more cases in the UK.