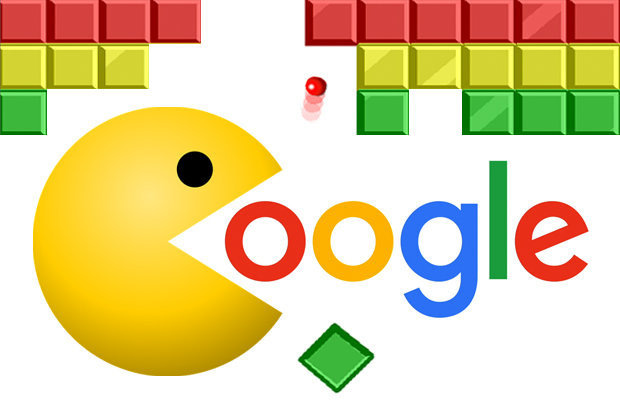 Google has become the latest high profile name to pull out of a Saudi conference dubbed “Davos in the desert”.

Big names including Blackrock, Uber, Ford and Sotheby’s have boycotted the summit after the disappearance of Saudi journalist Jamal Khashoggi, according to Reuters.

Khashoggi vanished on 2 October after visiting the Saudi consulate in Istanbul, Turkey. Authorities there believe he was killed in the building by Saudi agents, which Riyadh has dismissed as “lies”.

Aldi to invest £22m in London as part of continued...

Ford to slash thousands of jobs in Europe