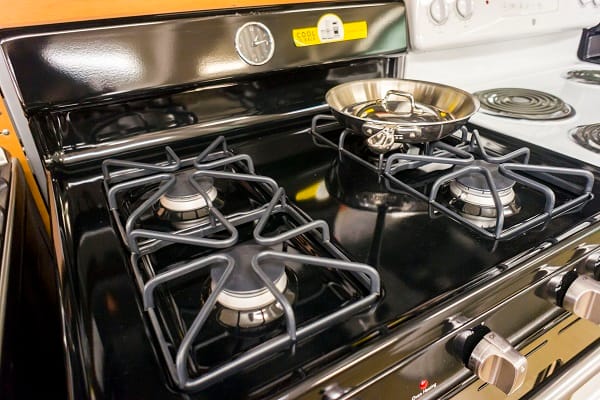 Wholesale gas prices for the UK and continental Europe have hit all-time highs, putting pressure on suppliers and energy users.

The day-ahead price of UK gas hit 457p per therm, up 20% in a day, and around seven times higher than the start of this year.

Gas prices had already risen in recent weeks after Germany suspended the approval process for Russia’s controversial Nord Stream 2 pipeline. The project could face US sanctions if Russia were to invade Ukraine, where tens of thousands of Russian troops are close to the border.

Kremlin spokesman Dmitry Peskov told a conference call on Tuesday, “There is absolutely no connection (to Nord Stream 2), this is a purely commercial situation.”

James Waddell, head of European gas at Energy Aspects, said: “Europe has very little storage buffer this winter and Europe’s balance is therefore a lot more dependent on imports than in previous years,”

“Additionally, Gazprom has traditionally shipped around 20% of its supply to Europe through Poland, but these flows have been inconsistent this year and driving up uncertainty about how much gas Europe will actually receive from Russia.”