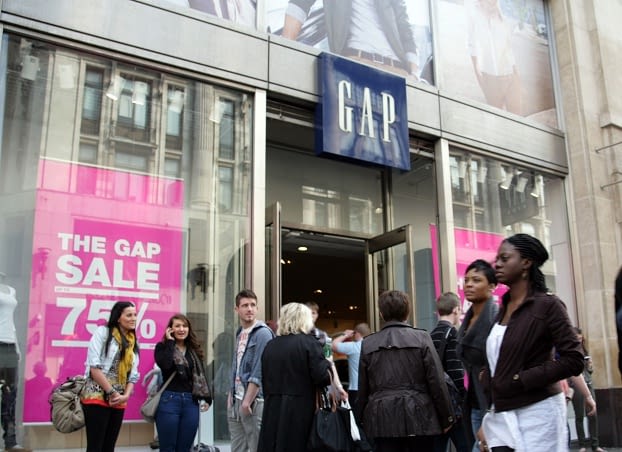 Retailer Gap have announced that they are to close 19 stores in Ireland and the UK in July as the company aims to return to brand growth.

This will leave Gap with around 50 outlet and standalone stores, and the company did not disclose how many jobs are at risk.

Gap said on Wednesday they are “keen to maintain a presence in Europe” which could include a greater focus on their online sales.

A spokeswoman for the company said, “We are proposing to close 19 Gap stores in the United Kingdom and the Republic of Ireland that have leases ending at the end of July 2021.

“These leases are not being extended due to the strategic review that we have under way.”

Government tax plans will have greater impact on...