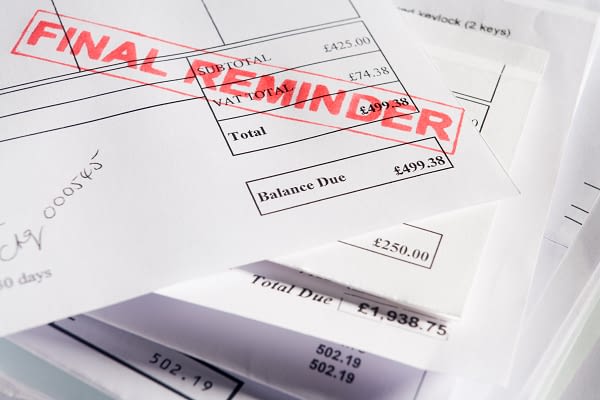 Scammers are taking advantage of the fact that people are scared of the tax man and ramping up their attacks, say leading tax and advisory firm Blick Rothenberg.

Stefanie Tremain, a director at the firm said: “Clients are reporting more and more examples of scam texts, calls and emails from people pretending to be from Her Majesty’s Revenue and Customs, HMRC or the Department of Work and Pensions, DWP.”

She added: “Unsuspecting recipients are being told that they have been fined for tax evasion and will be summoned to court if they do not pay up. That arrest warrants have been issued in their names, or even that their pension payments will be stopped.”

Stefanie Tremain said: “The scammers prey on the fact that people are scared of “the tax man”. While a lot of people may recognise a scam relating to a parcel delivery, the fear of HMRC and doing something wrong can mean more people are fooled by these scams, which can look very convincing

She added: “The scammers use spoofing as a technique, which makes it look like they are calling from an HMRC number. So even if the recipient is on the ball enough to look up the phone number, they may be tricked into thinking it is actually HMRC that have called.”

Stefanie said: “HMRC may communicate with taxpayers by text, phone or email which is much quicker and more secure than by post, however the HMRC website confirms that they will not ask for any personal or financial details.

“The website also advises that if the communication is unexpected, offers any form of refund, asks for personal information, requests a transfer of money or is threatening then it could be scam.”

Stefanie added “The scammers are intimidating, and people worry about ignoring the tax man, but if anyone receives a call or message like this, they should remember that HMRC will not ask for personal information in this way and hang up immediately or ignore the email.

“If people are still worried, they can contact HMRC and report the incident.”