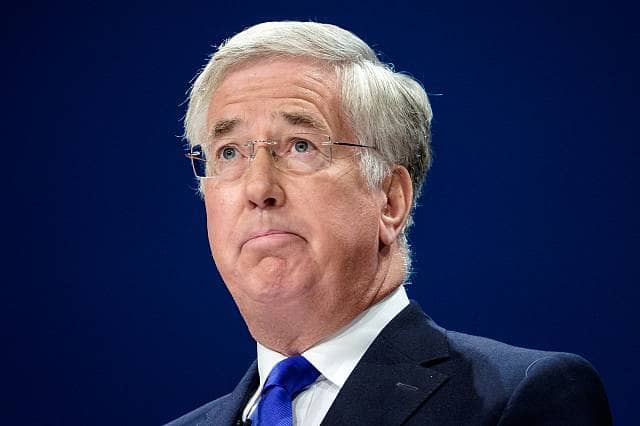 Defence secretary Sir Michael Fallon has said that Russia is to blame for “every civilian death” that took place in last week’s chemical weapons attack.

Fallon wrote in the Sunday Times and said that the Kremlin is responsible “by proxy” and the “principle baker” of Syria’s president, Bashar al-Assad and his regime.

Fallon wrote referring to Russia: “This latest war crime happened on their watch.”

“In the past few years, they have had every opportunity to pull levers and stop this civil war. Russia must show the resolve necessary to bring this regime to heel.”

The defence secretary said Syria needed a government in which Mr Assad played no part. He acknowledged achieving that was “not easy, but not impossible.”

“By sending Tomahawk missiles to attack the airfield, aeroplanes and equipment believed to be involved, it has sent a strong signal to the Syrian regime to think twice before using gas in future.”

“Justified and appropriate though US action was, it was also necessarily limited. We now need a long-term solution to this conflict,” he said.

Fallon went on to say that Assad must search for stability to begin and stated: “Someone who uses barrel bombs and chemicals to kill his own people simply cannot be the future leader of Syria.”

Foreign secretary Boris Johnson has called of his trip to Moscow which was called “absurd” by the Russian foreign ministry.