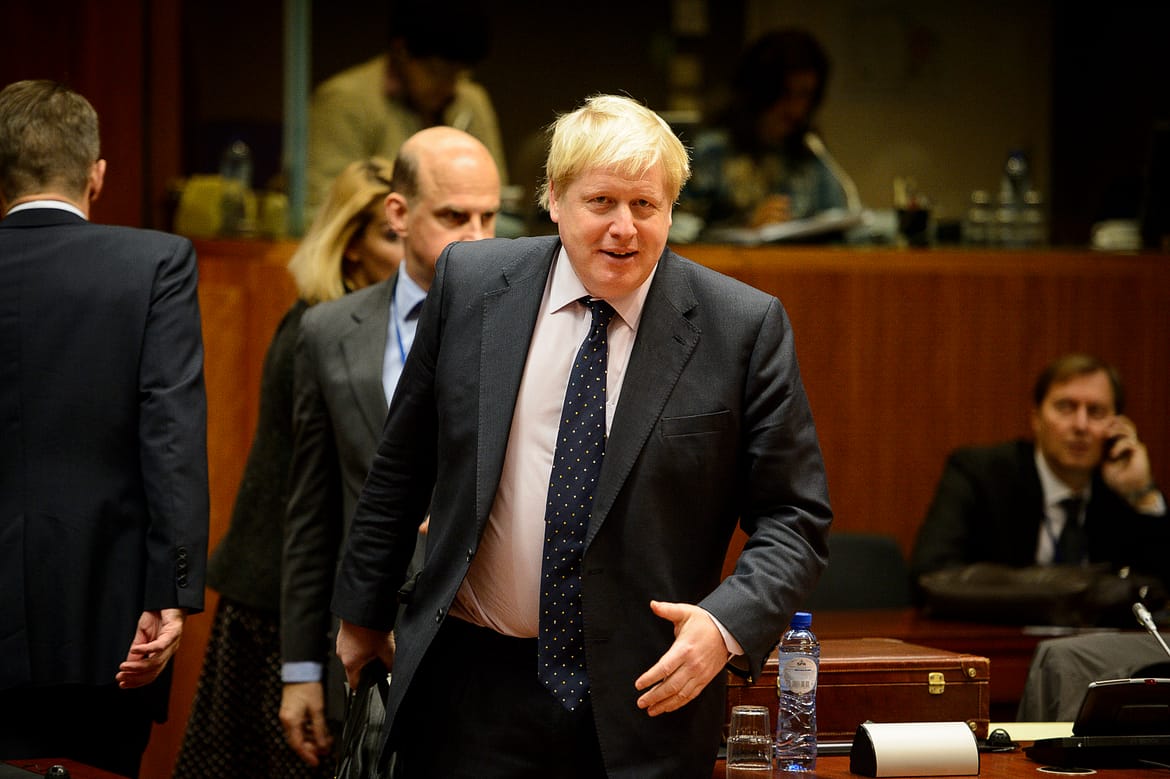 The British Foreign Secretary Boris Johnson has cancelled next week’s visit to Moscow after the UK backed the US airstrikes in Syria after the horrific chemical weapons attack Tuesday.

Russia has said that the airstrikes have “completely ruined” Moscow’s relationship with Washington.

Johnson and Rex Tillerson the US secretary of state spoke with each other before making his decision to cancel although Tillerson is still due to visit Moscow.

Johnson said: “Developments in Syria have changed the situation fundamentally.”

“My priority is now to continue contact with the US and others in the run up to the G7 meeting on 10-11 April – to build coordinated international support for a ceasefire on the ground and an intensified political process.”

“I will be working to arrange for other like-minded partners to meet and explore next steps soon too.”

“I discussed these plans in detail with Secretary Tillerson. He will visit Moscow as planned and, following the G7 meeting, will be able to deliver that clear and coordinated message to the Russians.”

“We deplore Russia’s continued defence of the Assad regime even after the chemical weapons attack on innocent civilians.”

“We call on Russia to do everything possible to bring about a political settlement in Syria and work with the rest of the international community to ensure that the shocking events of the last week are never repeated.”