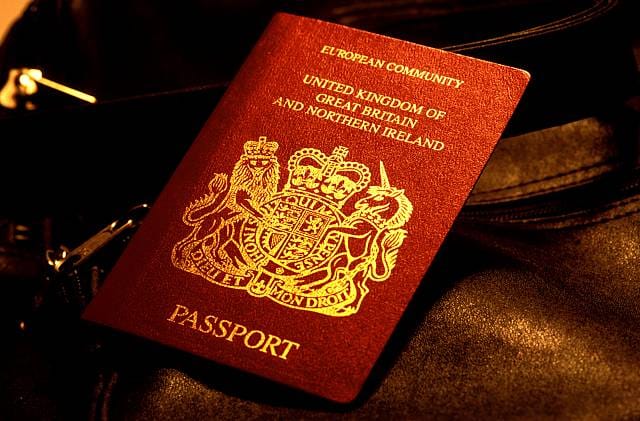 Just over a year after De La Rue lost the contract to print the new British passports the firm has announced they are to axe 170 printing jobs in the autumn.

The jobs will be lost at the Gateshead factory and trade union Unite are blaming the governments decision to award the passport contract to Franco-Dutch company Gemalto.

“This flawed decision came home to roost today with the loss of 170 jobs working on the different types of currency notes that De La Rue produces.”

She added, “most European countries regard the printing of passports as a national security matter which should be done in the home country.”

A De La Rue spokesman said, “We are currently in the final stages of a footprint restructuring programme that was announced in 2015 to ensure our business continues to be competitive on a global scale.

“As part of that programme we are proposing to shut one of the print lines in Gateshead and are currently consulting with all parties concerned on this proposal.”