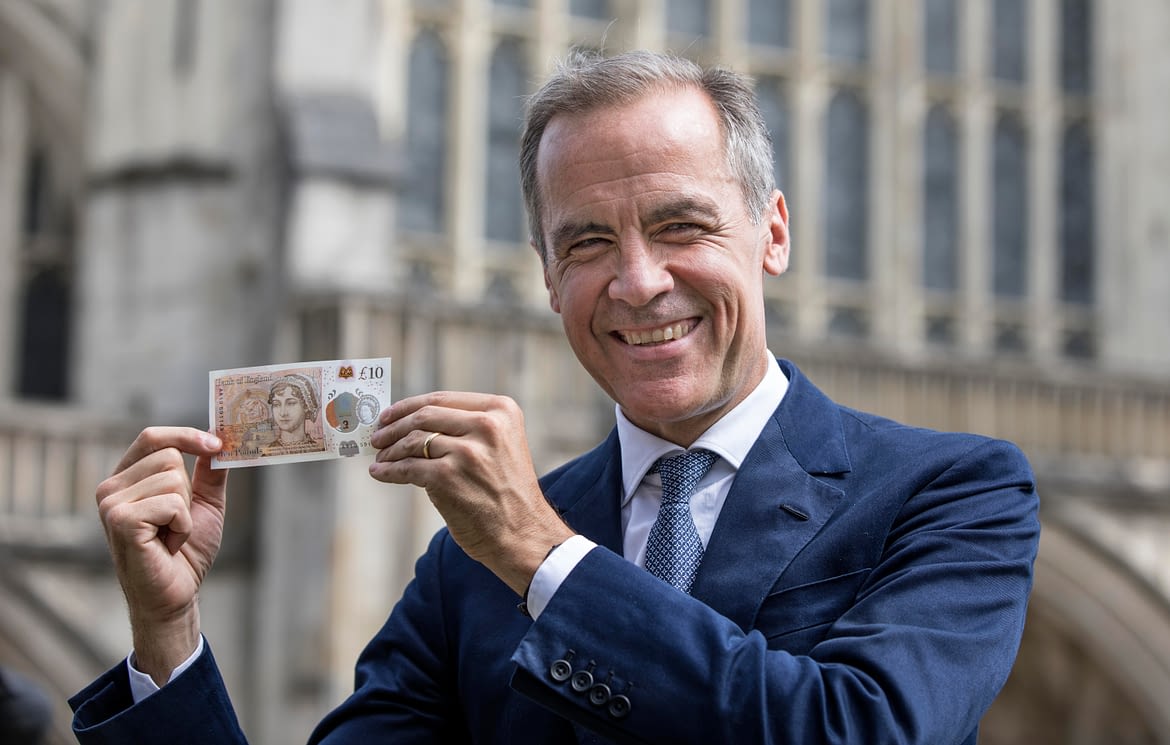 The Serious Fraud Office (SFO) has dropped an investigation into De La Rue without taking action.

The SFO had been looking into “suspected corruption” in the embattled company’s dealings with South Sudan, after the world’s youngest country seceded in 2011. De La Rue designed and printed its new currency.

De La Rue had warned about its survival at the end of last year as it launched a turnaround plan to tackle a mounting debt pile and a loss.

The SFO said: “Following extensive investigation and a thorough and detailed review of the available evidence, the SFO has concluded that this case did not meet the relevant test for prosecution as defined in the Code for Crown Prosecutors.”

De La Rue said: “De La Rue is pleased that the SFO has closed its investigation and that the SFO is taking no further action in respect of this matter.”