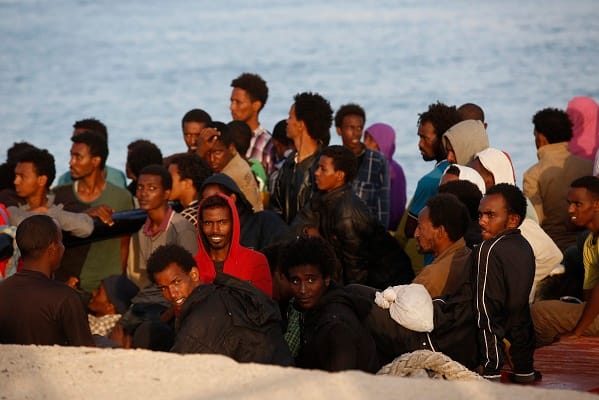 The former Brexit secretary David Davis has said that the English Channel crossings must be “shut down completely” after at least four people died and 43 were rescued on Wednesday.

He said that this clearly demonstrates that the Prime Minister Rishi Sunak needs to get a grip on the ongoing issue.

He hit out at the government and how they are handling asylum applications and a more legitimate access to the UK’s system has to be corrected.

He said there has been a repeated debate over asylum in the House of Commons and the government’s inability to select a few countries such as those Afghanistan translators who are still stuck out there and they should be allowed asylum here.

There is nothing in place for those who live in a select few countries to apply for asylum from outside the UK, this has therefore led to many crossing the Channel.

Davis said that there is “more than one thing to fix.

“One piece of it is legitimate access, and we don’t do that well enough.

“Ministers have said time and time again, ‘oh yes we are’, but I don’t think we are.”

The former Brexit secretary told TalkTV, “This is one of the reasons that what the Prime Minister announced yesterday was so important.

“It is not the first time that lives have been put at risk in the Channel, we have lost them before.