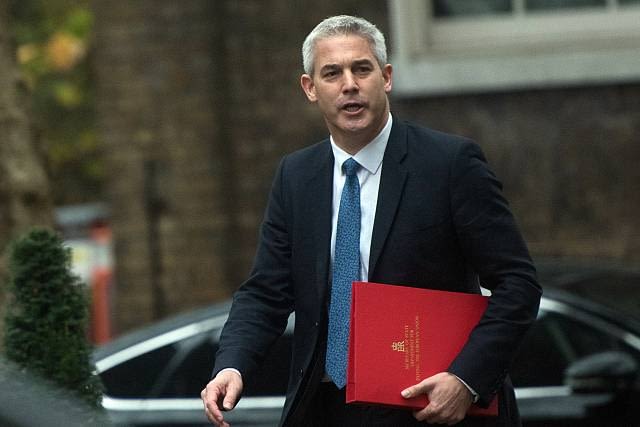 In last week’s Brexit-Brussels conundrum, many failed to notice that the government has quietly appointed its third Brexit Secretary of this year — Stephen Barclay.

Delighted to accept role at DExEU. We now need to keep up the momentum to finalise the Withdrawal Agreement & outline political declaration & deliver a Brexit that works for the whole UK. Looking forward to working with a talented team of ministers & officials to do just that. https://t.co/3KSUI0Xe2I

Here are some interesting facts about him: