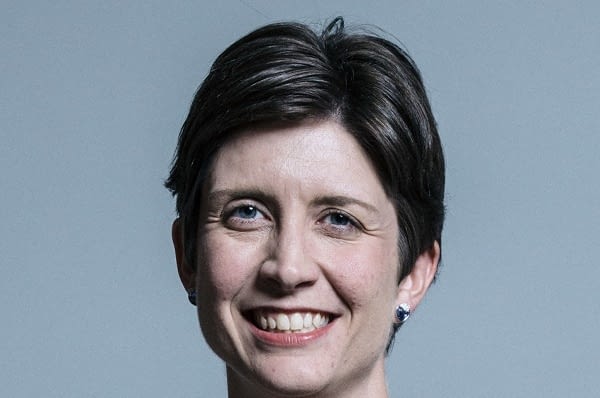 Chancellor offers ‘little comfort’ for those who have lost their job

SNP Health spokeswoman Alison Thewliss has said that Chancellor Rishi Sunak’s announcement on Thursday will offer “little comfort” for people who have already lost their jobs.

The SNP spokeswoman said she welcomes the news of new Jobs Support Scheme, but “he is coming very late in the day to doing this.”

She said that many unions and employment groups have been pleading with the government for months to act.

Sunak told Mps in response to Thewliss, that “it is better that our support and targeted and focused on support viable jobs.

“Our new scheme will ensure that we do provide support to those who need it the most and protect as many viable jobs as possible.”