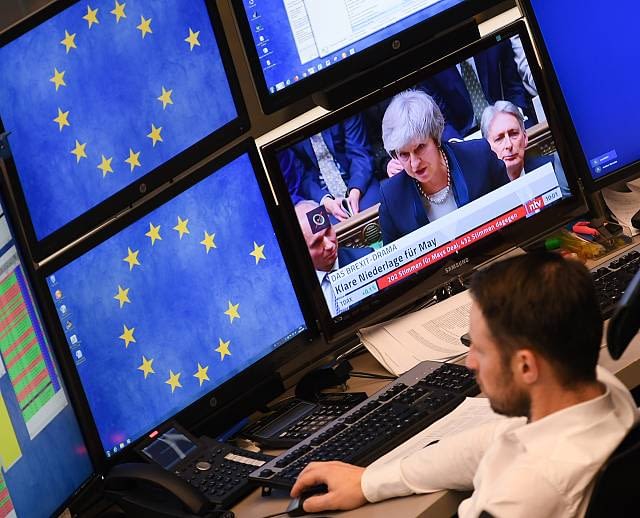 Despite overall upturn in Index score, confidence levels and GDP growth restriction across the final months of 2018 are worrying Britain’s SME owners. Employment up but 0.9% year-on year decrease in investment demonstrates ongoing lack of confidence in business sector, with an increase in net business creation and fall in number of businesses dissolved indicates resilience and resolve against a wider backdrop of uncertainty.

The report, which is published in partnership with leading economic consultancy, the Centre for Economics and Business Research (Cebr), covers Q4 2018, also reveals that businesses have increased their borrowing, with lending reaching the highest level since this Index began tracking in 2014.

In contrast, this was accompanied by plummeting confidence levels which reduced 12 points to the lowest level since the index launched in 2014, as well as a 0.9% decrease in investment. Despite decelerating GDP growth and continued uncertainty about Brexit, SMEs seem optimistic, albeit wary.

From the seven indicators surveyed, five showed improvement, with Q4 2018 witnessing a welcome slow-down in business cost inflation. It fell to 2.8%, which is 0.2% lower than the rate recorded in the third quarter. This was primarily driven by a slowdown in price growth for commercial rents and physical inputs as employment cost inflation continued to accelerate.

For the first time, the Index examined the health of SMEs on a city basis to add extra depth and insight to the regional picture. Shining a light on the performance of cities shows that London is falling back and there is more economic dynamism coming from the Midlands and the North including Birmingham and Manchester as regional powerhouses.

Cambridge comes out top in contrast to nearby Norwich, which sits near the bottom of the city league. In Scotland, Edinburgh sits in fifth place on the overall city leader board, while Glasgow and Aberdeen are both mid-ranked. The North East cluster of Newcastle, Sunderland and Middlesbrough all recorded some of the lowest indicators amongst SMEs surveyed in these cities.

Gavin Opperman, group business banking director, at CYBG said, “The latest SME Health Check Index shows a nuanced picture, but one which gives me cause for optimism, as the country’s SMEs seem poised for greater growth and success when the Brexit fog clears.

“They are showing resilience and resolve with strong employment growth, positive net business formation and increased borrowing, which is all good news for UK plc. However, decelerating GDP growth, partly driven by a slowdown in the global economy and increased household borrowing, feeds in to decreased confidence.

“This is the first time the SME Health Check Index has done a deep dive into SME activity in the UK cities. SMEs are the backbone of Britain’s economy and cities often act as significant drivers of regional economies. This new level of detail provides excellent insight into what’s really happening at a local level amongst the UK’s 5.6m SMEs and is invaluable in supporting our customers.”