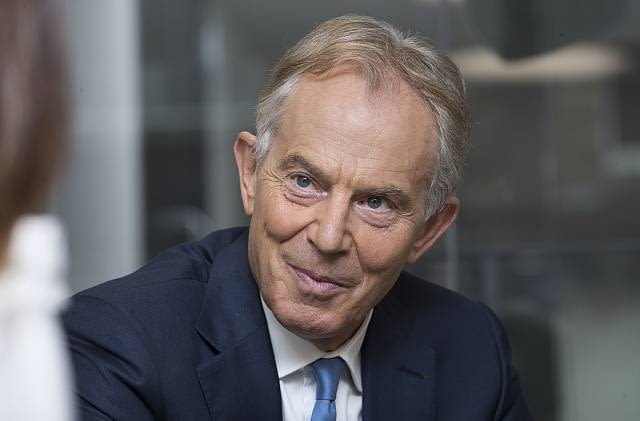 Brexit has caused ‘tension’ between British and Irish relations

The former British prime minister Tony Blair has said that Brexit has created “tension” that has been “injected” between Britain and Ireland’s relationship.

Speaking at a cross party public hearing on Wednesday on Brexit and the European Parliament Blair said, “In my view, the reason we managed to achieve the Good Friday Agreement and create the circumstances of peace in Northern Ireland was because the relationship between Britain and Ireland had improved so much. And because we’re both partners in Europe.”

Blair was one of the architects of the Good Friday Agreement.

He added, “One of the things that I think is really tragic about the situation is the tension it has injected back into that relationship.

“So I think, as far as we’re concerned, we have got to make it clear to people that this relationship between the Republic and the UK has got to be maintained on a basis where there is consistent, friendly relations between two sovereign countries, and in a way that keeps that border open and therefore secures the basic objectives of the Good Friday Agreement.

“If it doesn’t, and we face… no-deal, then in my view, it is really important that this goes back to the people in a form where the people can make up their minds on Brexit as a particular issue, and it should not be mixed up with the general election, which will be on the range of issues to do with who runs the government of the UK.”