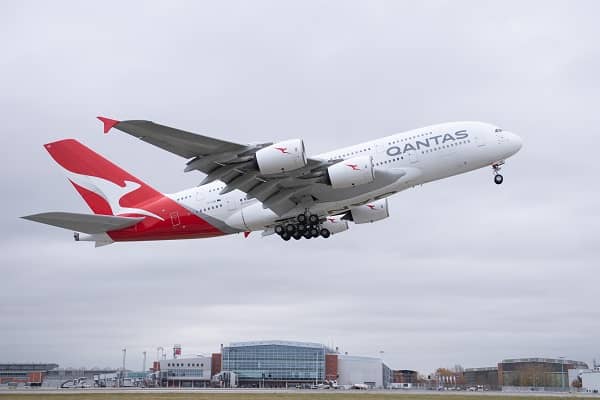 Blow to Boeing as Qantas to switch domestic fleet to Airbus

Australian airline giant Qantas expects to make a loss of more than A$1.1bn (£590m; $788m) in the first half of its financial year.

It also  announced that it will switch its domestic fleet of planes to Airbus from Boeing in a major win for the European plane maker.

“This has been one of the worst halves of the entire pandemic, where most states had their borders closed and the majority of Australians were in lockdown. Domestically, our capacity fell to around 30 per cent of pre-Covid levels for several months,” Qantas chief executive Alan Joyce said in a statement.

“We have significantly reduced our cost base which improves our ability to recover,” he added.

The company also announced that it had agreed to buy 40 Airbus jets, with the option to purchase another 94 aircraft.

“This is a long-term renewal plan with deliveries and payments spread over the next decade and beyond, but the similarly long lead time for aircraft orders means we need to make these decisions now,” Joyce said.