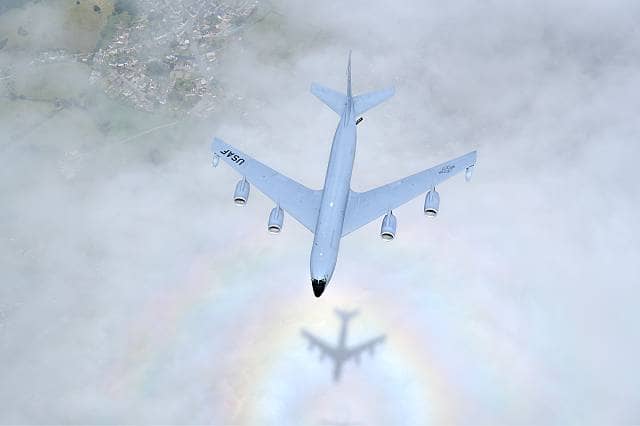 It said that earnings for the year ahead were looking healthy, boosted by a ramp up in its activities in the US.

It also gave details on its development of Boeing’s 777X aircraft. It said a successful first flight took place in January 2020, and that it was continuing software updates and testing.

BAE did confirm that it had scaled back its production of the 737 Max plane, “in line with Boeing’s reduced demand”.

The 737 Max has been grounded since March after two crashes in which 346 people were killed. As a result, Boeing recently reported its worst annual orders in at least two decades.