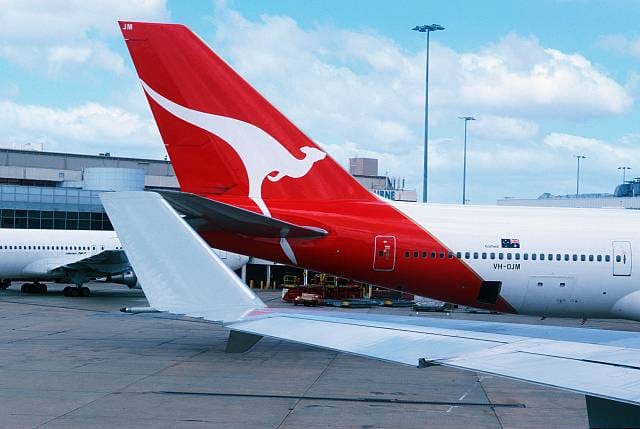 Shane Carmody, CASA chief executive said in a statement, “This is a temporary suspension while we wait for more information to review the safety risks of continued operations of the Boeing 737 MAX to and from Australia.”

Lion Air flight JT 610 crashed in the sea off Indonesia killing all 189 on board, at the time Boeing issued a warning to airlines using the 737 MAX 8 planes.

A sensor failure was to blame, and potentially the cause of the crash of flight JT 610. The black box was investigated by Indonesian authorities and indicated the aircraft “experienced erroneous input from one of its AoA (Angle of Attack) sensors.”

It seems there could be similarities of the Indonesian flight and Ethiopian Airlines flight ET 302.  According to Flightradar24, a flight tracking website said the Ethiopian Airlines Boeing 737 “had an unstable vertical speed” after taking off prior to the fatal crash.

There have now been two major plane crashes in less than five months in which 346 people have died, safety concerns have been raised over the Boeing 737 MAX aircraft.

Thousands 737 MAX’s are on order and there are currently 350 in service.