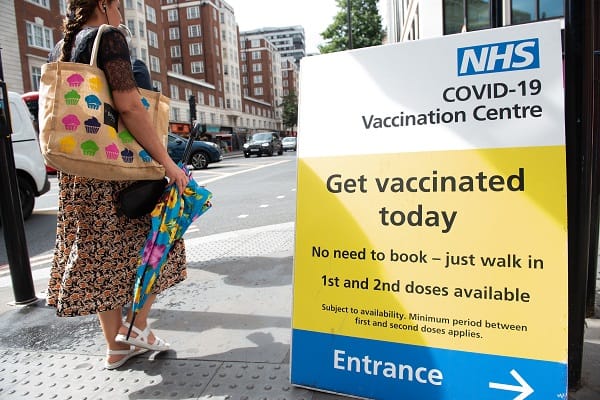 Piers Corbyn who the brother of the Labour MP Jeremy Corbyn has been arrested after he launched a vicous attack on “those scum” and encouraged people to “burn down MPs” offices online.

Corbyn, 73, who is an anti-vaxxer and a conspiracy theorist was arrested by the Metropolitan Police and remains in custody.

He led for calls with his supporters to burn down MPs offices and “hammer to death” Ministers who voted for the Plan B Covid restrictions.

The Met Police said in a statement, “A man, aged in his 70s, has been arrested on suspicion of encouragement to commit arson.

“He was arrested in Southwark at around 01:45hrs on Sunday, 19 December.

“The arrest relates to a video posted online in which people were encouraged to burn down MPs’ offices.

“The man remains in custody at a central London police station.”

"We've got to get a bit more physical."

"We've got to hammer to death those scum, those scum who have decided to go ahead with introducing new fascism."

"If your MP is one of them, go to their offices, and, well, I'd recommend burning them down."

– Piers Corbyn. Lock him up. pic.twitter.com/urQt5HG1Yq

“We have lost two MPs to terrible violence in recent years – we know how incredibly serious this is.

“Police will have all our support pursuing this.”

Corbyn said in his online rant, “You’ve got to get a list of them and if your MP is one of them, go to their offices and, well, I would recommend burning them down, OK.