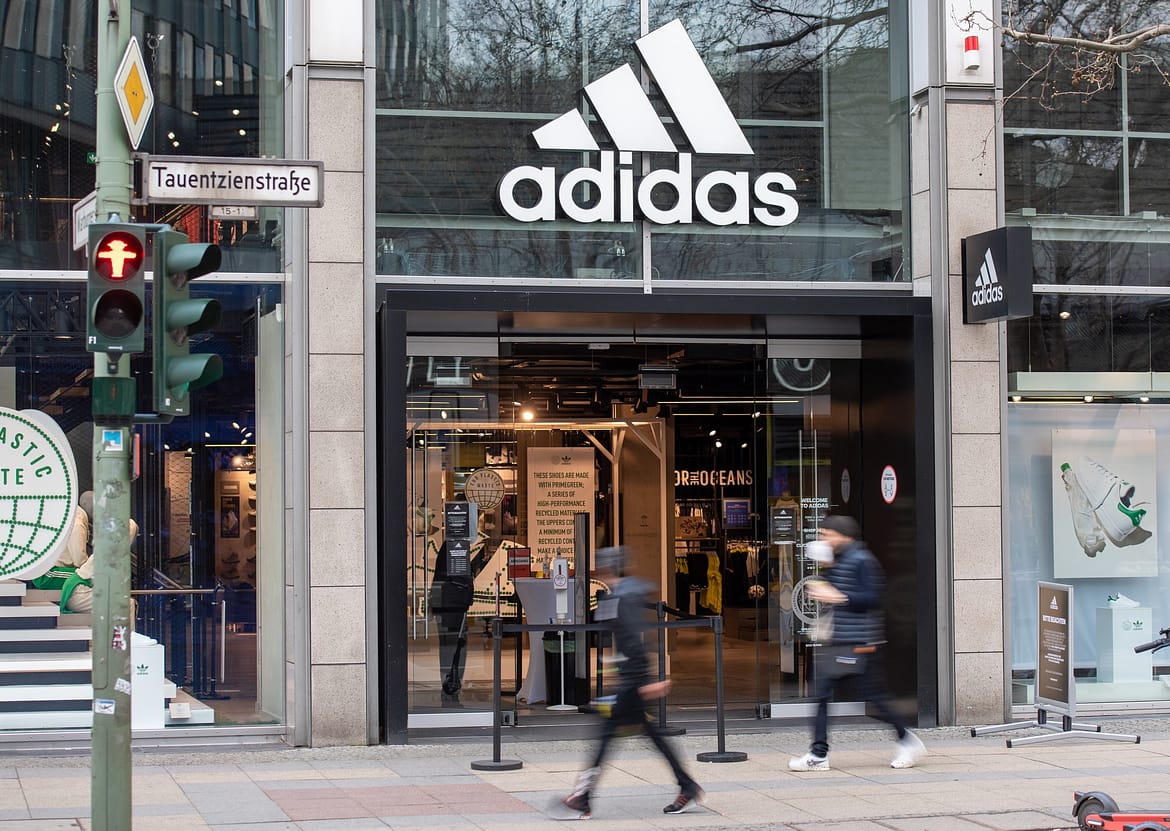 Adidas is planning to end its commercial partnership with Kanye West after the rapper made antisemitic comments, according to Bloomberg News.

Fashion brands Gap and Balenciaga have already dumped West – who now goes by the name Ye – after a string of controversies.

Here’s what Bloomberg said: “The German sports company may announce the move as early as Tuesday, according to people familiar with the matter, who asked not to be identified because discussions are private. A representative for Adidas didn’t immediately respond to requests for comment.”

The Adidas decision follows weeks of deliberations inside the company, which over the past decade has built the Yeezy line — together with Ye — into a brand that’s accounted for as much as 8% of Adidas’s total sales, according to several estimates from Wall Street analysts.