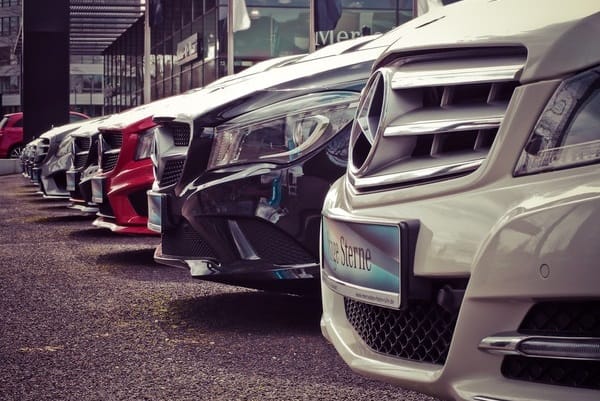 A massive 87% of car owners have a car which was hardly used during the last year, with 14% thinking of getting rid of a car because of the pandemic.

The decision to sell a car might be easier for urban car owners who use their car for six hours or less a week, as new research has found they could save around £800 a year if they switched to a Car Club; and for those driving only four hours per week, a saving of over £1,700 a year could be made.

A study by iCarhireinsurance.com, a leading provider of specialist Car Club and car hire excess insurance, looked at the costs to own a car compared to using a Car Club. It found that an owner of a Ford Focus who only need to access their car for six hours a week [and drive about 2,000 miles a year] would pay approximately £3,700 a year, whilst a Car Club user would pay approximately £2,900 a year, while someone using their car only four hours a week would pay £1,980, a saving of £1,720 a year.

Membership of a Car Club costs around £60 a year with Zip Car or Enterprise Car Club and includes insurance, petrol (up to 60 miles a day), full MOT and servicing and breakdown cover. Members can then use a mid-sized club car, e.g., a Ford Focus, with hourly charges from around £8.39 (weekdays) to £9.40 per hour (weekends), costing between £50.34 – £56.40 to drive six hours a week.

An additional consideration is Car Club excess insurance to take the excess amount to zero in the event of the car being damaged or stolen. Specialist providers, like iCarhireinsurance.com, sell an annual Car Club policy for £69.99 reducing the excess to zero, while Enterprise charges a monthly fee of £10 to take the excess to £100, or there is a £750 excess without it. This makes a yearly Car Club cost, using an independent Car Club excess policy, and driving a standard vehicle Car Club car, e.g., a Ford Focus, for six hours a week of £2,907 and £1,981 for four hours week. NB. This is based on the average hourly charge rate.

Ernesto Suarez, founder and CEO of iCarhireinsurance.com, said, “With so many people working from home now, for some it won’t make sense to have their car sitting idle and it might be time to look at different options.

“Car Clubs are a great alternative to car ownership. They are surprisingly reasonable and straight-forward to use, allowing drivers the flexibility to access a car when they need it, so avoiding public transport, and without all the responsibility and costs of car ownership,” concluded Ernesto Suarez.