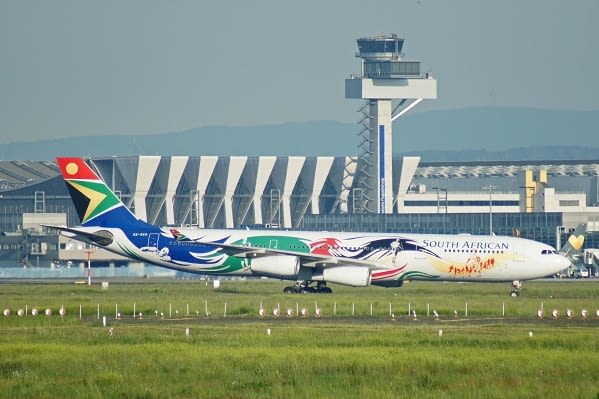 61 people out of 600 have tested positive for the new variant now called Omicron as they arrived on two flights from South Africa to the Netherlands.

Passenger who arrived at Amsterdam’s Schipol Airport are also being tested for the new variant of the virus.

The British government and other countries around the world imposed flight bans following the discovery of Omicron and shortly after the Dutch announced the ban two flights landed from Johannesburg and Cape Town.

Dutch health authorities said, “Travelers with a positive test result will be placed in isolation at a hotel at or near Schiphol.

“Of the positive test results, we are researching as quickly as possible whether they are the new variant of concern, now named Omicron.”

David Nabarro, special envoy on Covid-19 for the World Health Organization, told BBC News, “Really it is appropriate to be concerned about this, I tell you why.

“The virus looks like it will have greater capacity to evade the defences that we’ve all built up as a result of the vaccinations we’ve received since the beginning of this year, and that is a concern because that would then mean, it’s a bit like having to reset the dial and to go back and start dealing with a totally new pandemic all over again, we have to treat it as a new virus, so that’s the concern.”