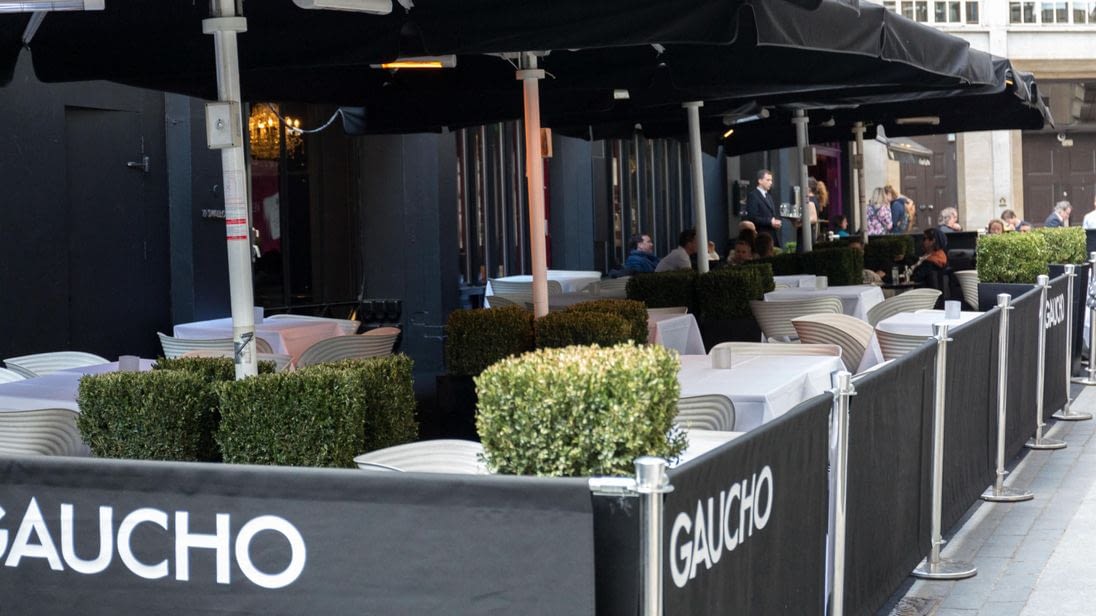 About 1,500 jobs are at risk after steakhouse chain Gaucho announced plans to appoint administrators after rescue talks for the chain failed.

“Despite an extensive options process which attracted proposals from a number of parties, it is with regret that due to the complexities of the group’s legal structure, ongoing underperformance at CAU and the level of indebtedness, the directors have been unable to find an agreed, solvent solution,” a spokesperson said.

“Consequently, the directors have today filed in court a notice of intention to appoint an administrator for the business. Until such time as the administrator has been appointed and agreed plans with management, it is business as usual.”

The troubled firm had been trying to find a buyer for the 38 restaurants in the Gaucho and Cau chains.

Diageo and Remy Cointreau in a sweet spot

Hospitality workers accuse bosses of keeping all tips for themselves