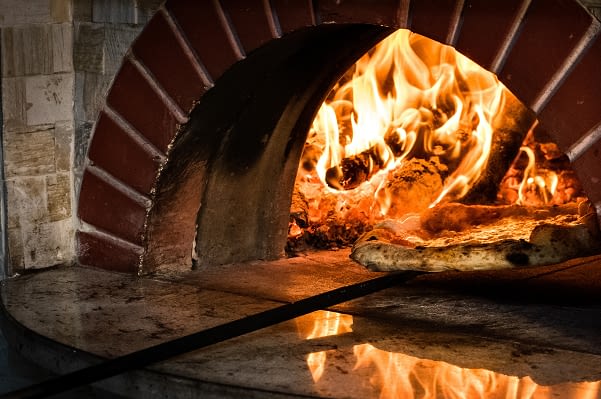 After a loss-making 2020 thanks to the pandemic, Fulham Shore’s latest half-year results show the business rediscovering its mojo. A return to profit has put the pizza-to-souvlaki seller back on track, which is helpful given how the company is hungry for growth.

Chaired by former Pizza Express boss David Page, the company is making hay while the sun shines and planting new flags across the country. The restaurant sector suffered from over-expansion pre-pandemic, but enough capacity has now left the industry for the best players to now swoop on empty sites and try to gain market share.

Franco Manca has proved to be a hit with the public as a cheap but decent quality pizzeria. Its other asset, The Real Greek, may have less than half the number of sites as its sister brand, but it is still providing a decent contribution to the group.

This restaurant brand enables fans of the Greek Islands to relive the taste of past holidays or give a fix to those yearning to go abroad again. It’s also helped that a lot of The Real Greek restaurants have outdoor spaces which suited people nervous in a post-Covid world about being squashed into cramped indoor spaces.

“It’s interesting to see the company set up plans to open in Greece itself, albeit with the Franco Manco brand rather than The Real Greek. One could argue that Greece doesn’t need a UK imitation of its own food, given there are plenty of local restaurants across the islands,” said AJ Bell’s Russ Mould.

“Admittedly there are also plenty of pizzerias, but Fulham Shore must be convinced its proposition is the real thing and exactly what locals and tourists want in Greece.

“Its business model for Franco Manco is simple. Keep menu prices lower than competitors so it attracts higher customer volumes, have good ingredients and don’t spend much money on advertising or restaurant design.

“This tight control on costs is one of the key ingredients for success in the restaurant industry.”