Home Business NewsPolitics News Zac Goldsmith confirmed as Tory mayoral candidate. He tells us his No. 1 priority for Londoners 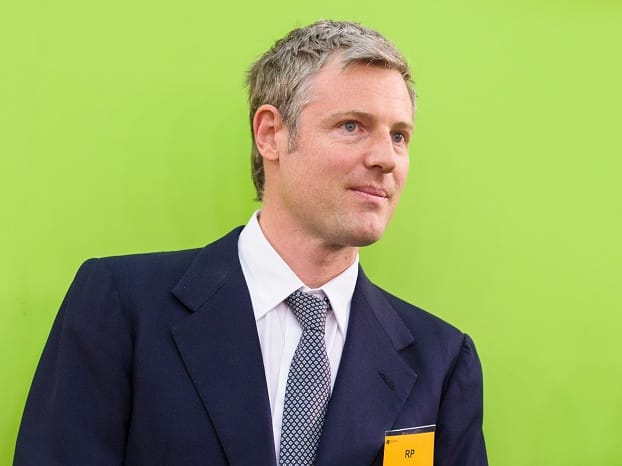 Zac Goldsmith confirmed as Tory mayoral candidate. He tells us his No. 1 priority for Londoners

Exclusive interview – “I’m a campaigner, I like to get things done”

It was never really in doubt, but party favourite Zac Goldsmith has now been confirmed as the Conservative Party’s mayoral candidate.

Goldsmith will go head to head with Labour’s candidate Sadiq Khan at the 2016 mayoral election.

The Richmond MP won the candidacy with 70% of the party vote, and saw off competition from MEP Syed Kamall, former Hammersmith councillor Stephen Greenhalgh, and Andrew Boff of the GLA.

Speaking exclusively to LondonLovesBusiness before he won his party’s nomination, Goldsmith spoke about his passion for London and why he believes he is the best person to take over from Boris Johnson.

He said: “I love this city. I’ve been here all my life and I worry about the future. It is a great capital, but the pressures are immense, and I think if we get it wrong then we will no-longer be the great city that we are now and we are at a pinch-point in my view.”

“There are still challenges and over the next four years the mayoral term will have to cope with a surging population, find record investment for transport, and we’re going to have to work very hard to improve the living environment in London – air quality, green spaces and so-on.”

He said the number one issue for Londoners is the housing crisis, and said he wants to build 50,000 new homes a year “just to narrow the gap between supply and demand”.

He said: “If we don’t get to grips with the housing crisis, for example – I think that probably is the number one crisis – London will become a very divided and unhappy place and we’ll see that the great people who make London what it is are being priced out, and I don’t think that’s in anyone’s interests. So I want to get involved, I guess I’m a campaigner, I like to get things done, and I think I can.”

Exclusive: Corbyn could be prime minister and Tories must take him seriously, says Zac Goldsmith