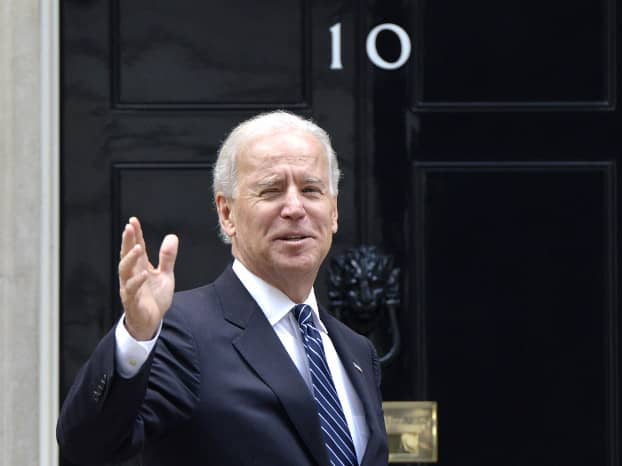 This week sees the US Democratic Party’s National Convention, which starts today, and runs through to Thursday, closing with an address from Presidential candidate Joe Biden.

Markets have spent the last few weeks hoping for Congress to come together to agree an additional fiscal stimulus plan, but with the Democratic and Republican national conventions running back to back, a deal done before September now looks less likely. Instead, we would expect US politics to dominate market risk appetite, with Presidential elections in just seventy-eight days’ time.

With Biden leading Trump in the polls, investors are taking a much greater interest in his policies, and this week’s Democratic convention will give markets another opportunity to look under the bonnet, as Biden seeks to sell his platform to both his party and the country.

With earnings season slowing, this week is likely to be predominantly driven by US politics as the Presidential race increases pace. With it, we can expect policy scrutiny to take greater importance.

In choosing Biden, Democrat voters have clearly coalesced around a centrist candidate, and as a former Vice-President in the Obama administration, Biden is judged as a relatively safe pair of hands. While this carries the risk of under-estimating his ambitions should the Democrats win control of both houses of Congress, Biden has already been seen to be rather more moderate in his policies.

For example, on healthcare, while Biden is keen to expand access to healthcare, he has also reaffirmed his commitment to the US’s private healthcare insurance industry.

Equally, while there is a risk to corporate tax rates which were lowered under Trump, we think Biden will be wary of front-loading an effective policy tightening on corporate America at just the time that he needs businesses to continue to support employment, wages and investment.

In weighing up our position on US equities, political risks are just one factor. Despite COVID-19 upsetting the narrative of a resilient US domestic economy, markets have nonetheless been encouraged to look through the current pandemic given the scale of the policy response. While equity valuations have recovered, the US continues to offer exposure towards our preferred technology and healthcare themes.