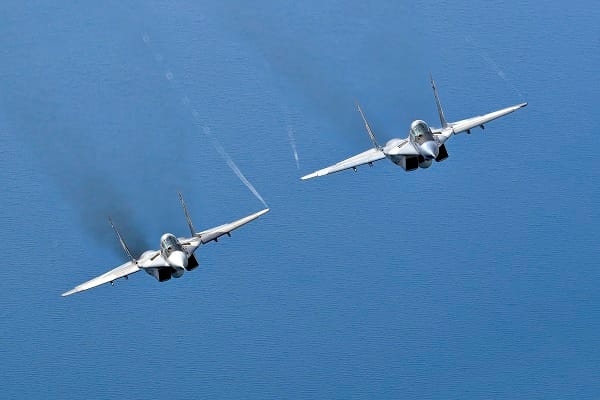 The Ukrainian authorities are bracing and preparing for Vladimir Putin’s puppet, the Belarusian President to attack the Ukraine.

Putin’s puppet Alexander Lukashenko is under pressure by the Russian leader to take a central role in the “special operation” and attack the Ukraine.

Kuleba said, “First of all, Russia is already using Belarusian territory. If we are talking about the Belarusian army, I think that this risk will grow in proportion to the possible successes of the Russian army on the territory of Ukraine.

“As long as the Belarusian army clearly understands that the Armed Forces of Ukraine are capable of seriously slamming them, they will postpone their action in every possible way. As of now, they are clearly aware of this.”

Official in Lviv which is a major city in western Ukraine attended an operational meeting with military and civilian authorities, as they are preparing for Belarus to attack in the West as Russia continues its blitz in the East in a pincer movement.

Last week Belarus forces launched their first attack on Ukraine under Putin’s orders as the country have been warned they are “being dragged into the war.”

Last week, the Ukrainian Minister of Defence said, “This is the first case of an air strike across Ukraine directly from the territory of Belarus.

“Today’s shelling is directly related to the efforts of the Kremlin authorities to drag Belarus into the war in Ukraine as a direct participant.”

Lukashenko’s forces are currently conducting military drills in Belarus near to the Ukrainian border which will last most of this month, which is being seen as preparation for war.