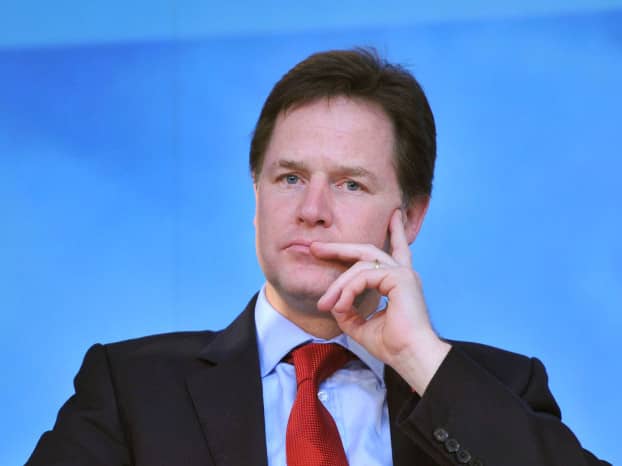 Nick Clegg has branded UKIP as an “unpatriotic” party guilty of a “betrayal of the national interest” for their calls for Britain to leave the European Union.

The Deputy Prime Minister said that UKIP and its millionaire donor Paul Sykes’ stand on the EU debate will “leave many people poorer”.

Speaking at a conference at Whitehall, Clegg said: “I think the view represented by UKIP, large parts of the Conservative Party and Paul Sykes is a betrayal of the national interest and an unpatriotic approach because it would leave many people poorer, it would leave us weaker as a country and it would throw many people out of work, and I can’t possibly see why anyone thinks that that is something that in any way represents the long-term national interest.

He went on to say that the Labour Party had “lost the courage of its own convictions on Europe”.

“The Conservative Party seems to me to be flirting with exit altogether, and the Labour Party seems to have lost the courage of its own convictions on Europe. UKIP represents the view that we should yank ourselves out of the European Union, with all the disastrous consequences for millions of people whose jobs and livelihoods depend on membership of that club.”