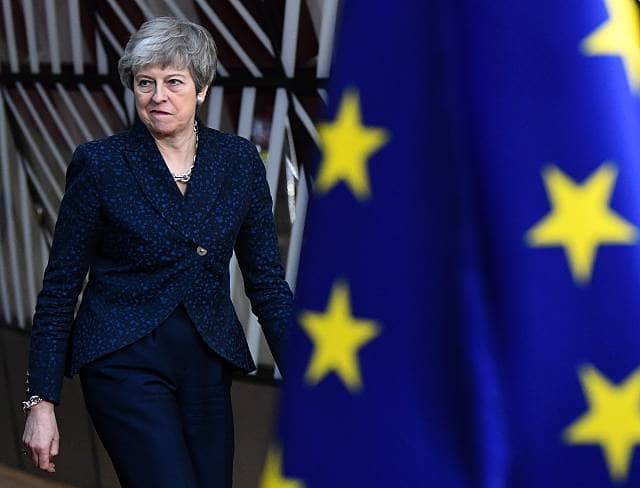 German industrial giant Siemens has said that the UK is damaging its reputation for business stability with political divisions over Brexit.

The UK is risking leaving the EU trading bloc with what will be a hugely damaging “no-deal” Brexit Juergen Maier the chief executive of Siemens said.

There is now pressure for a no-deal Brexit from rival factions, a softer divorce or the country could go into a general election, after Theresa May’s deal was lost on Friday.

In an open letter to lawmakers published on Politico Maier said, “Where the UK used to be beacon for stability, we are now becoming a laughing stock.”

Calling for a soft Brexit Maier said, “It has been clear for weeks, that the only way that this will be resolved is through compromise between the government and parliament.”

The Siemens board for investment are making it hard for Maier to support Britain, as the UK is heading towards a “hugely damaging no-deal Brexit.”

“Enough is enough. We are all running out of patience. Make a decision and unite around a customs union compromise that delivers economic security and stability