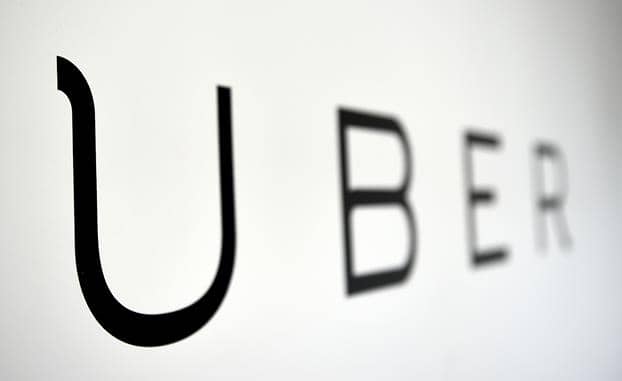 Uber drivers in London and New York have gone on strike in protest over the disparity of gig economy workers, and the enormous sums of money investors are going to make on Friday’s IPO.

Uber has long been criticised over their business tactics of Uber Technologies Inc by regulators around the world.

On Friday Uber are expected to deliver their $90bn valuation to the Stock Market for an initial public offering (IPO), which is happening at the same time drivers pay problems are still unresolved.

The strike in London was strong with thousands either staying at home or have been protesting outside London’s head office.

Labour leader Jeremy Corbyn said, I “Stand with these workers on strike today, across the UK and the world.”

“It is the drivers who have created this extraordinary wealth, but they continue to be denied even the most basic workplace rights.”

A spokeswoman for Uber said, “Drivers are at the heart of our service, we can’t succeed without them, and thousands of people come into work at Uber every day focused on how to make their experience better, on and off the road.

“Whether it’s being able to track your earnings or stronger insurance protections, we’ll continue working to improve the experience for and with drivers.”