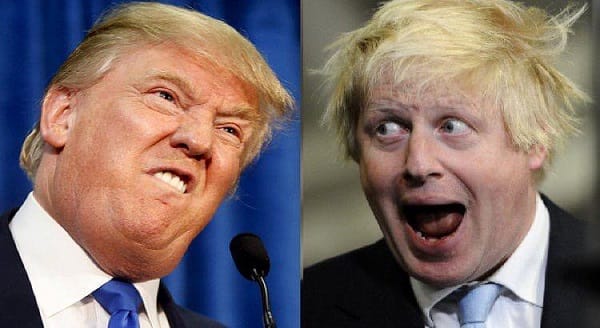 Here’s what some think of Boris Johnson being elected as they speak on Twitter.

I cannot think of a Tory leadership candidate more unfit to become the Prime Minister of this country than Boris Johnson, the worst Foreign Secretary of modern times who has caused huge offence to large numbers of our fellow citizens. A dark and depressing time for the UK.

Boris Johnson once told a colleague of mine he wanted to enter politics because "no one puts up statues to journalists", that pretty much sums it up

Good lord, how could the UK actually go and elect a lying buffoon like Boris Johnson, ask millions of people governed by Donald Trump.

We need a leader with vision and integrity who points to a future where nobody is excluded. #Boris Johnson isn't that leader- he's a stone-cold opportunist and a liar.#NotMyPM