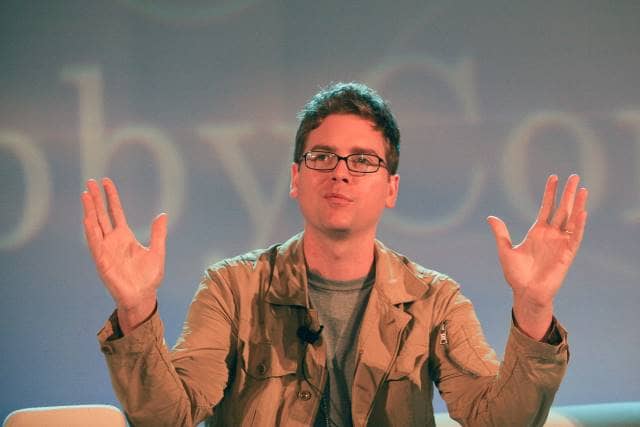 UK FinTech group R8 Limited (R8) have announced they have raised in excess of $5m in an oversubscribed fundraising round.

Existing shareholders of R8, led by Jonathan Rowland and a number of new investors who have backed companies in the high-growth and FinTech areas, were also involved at this stage. The investors collectively support R8’s mission to create the financial ecosystem of tomorrow.

The funding will be used to facilitate the group’s expansion and the development of its subsidiary companies, as well as seek a listing on the London Stock Exchange.

R8, which was divested out of the Redwood Bank Group in 2017, is building modern financial services needed to support the growing decentralised economy. The company was launched by Jonathan Rowland, Co-founder and Director of UK challenger bank Redwood Bank. Redwood Bank became the UK’s first 100% ‘born in the cloud’ business bank using Microsoft Azure Platform.

The company has also confirmed the appointment of Twitter co-founder Biz Stone to the position of non-executive director. Stone, who has also invested in the group, has previously backed successful companies including Slack, Pinterest and Square.

Headquartered in London, R8 intends to launch an initial public offering as early as July on the London Stock Exchange.

R8 has already launched several businesses and has partnerships around the world. Its subsidiary companies include Mode, which is building the next-gen financial ecosystem combining the benefits of both traditional and tokenised finance and aiming to become a regulated institution in the UK. Mobile payments platform JGOO, is also a part of the group, providing brands with direct access to the emerging Chinese market and connecting UK brands to Chinese shoppers and tourists.

Biz Stone, non-executive director at R8 and co-founder of Twitter said, “I am committed to R8’s vision to build modern financial services that support the growing decentralised economy. The company has huge ambition and I look forward to working closely with the team as they continue to break new ground.”

Jonathan Rowland, founder of R8 said, “The FinTech landscape is innovating at pace, and we need to develop a robust enough financial ecosystem to bring the full scope of banking and financial services to holders of both traditional and digital assets.

“We are delighted to have raised this investment and are thrilled to bring Biz Stone on board as we begin to further develop our vision.”