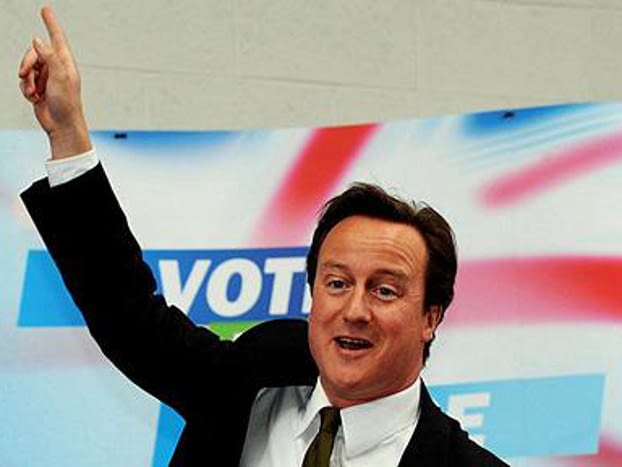 Tories to rebrand themselves as "Workers' Party"

In a bid to ditch their image as the party of the rich, the Tories are set to describe themselves as the “Workers’ party”.

Party chairman Grant Shapps and Sir John Major are expected to announce the new words to describe the party this week.

Extracts of Shapps’ speech have been released to the Daily Mail.

The Tory chairman will say: “The Conservatives are the Workers’ party and we are on your side.

“Sir John Major campaigned for what he called a ‘classless society, and I would argue this is the society we are fighting for in government today: a Britain where it doesn’t matter who your parents are, where you can go as far as your talents and hard work will take you, and where work – rather than benefits – is what pays.”

Robyn Vinter: Play it cool with the Scots, Cameron, your desperation is embarrassing