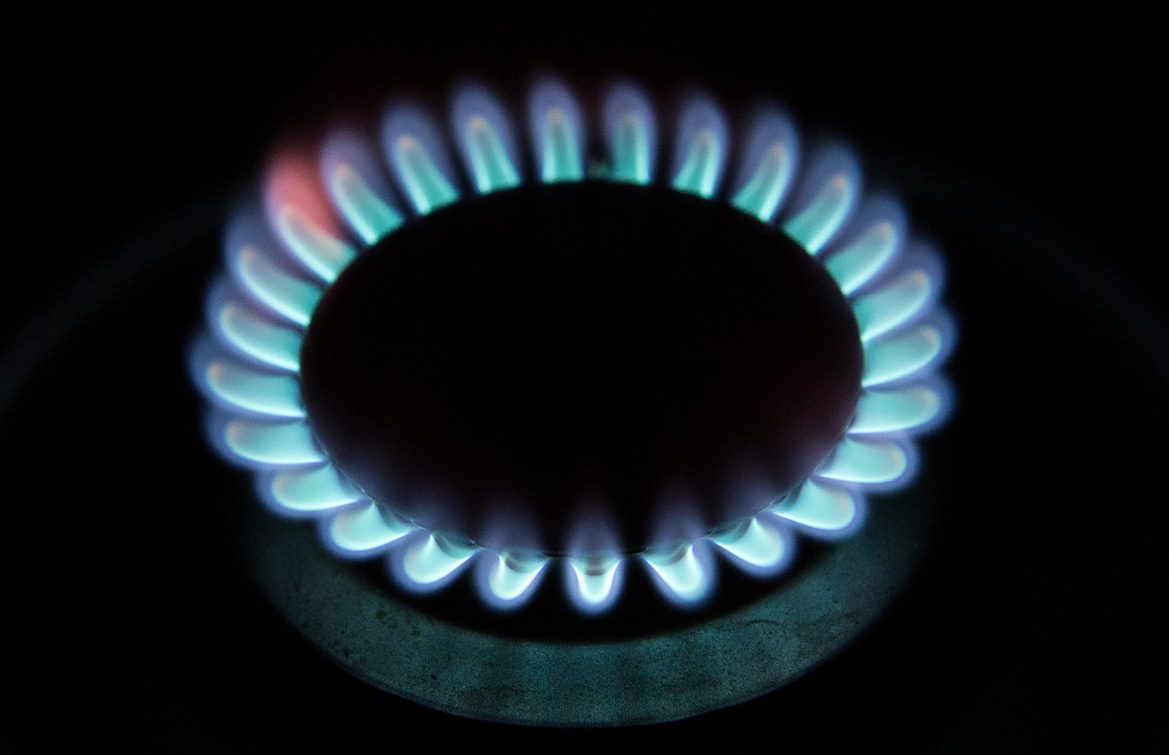 This is what Theresa May said

The PM has vowed to end the “injustice” of rising energy costs. She has promised a cap on standard variable tariffs in the Tory election manifesto.

Theresa May said vulnerable people are being worst hit with “rip-off” bills.

The new plan was first announced last month and many industry figures do not agree with it as they believe it could lead to higher prices.

Under the new proposal by the Conservatives, industry regulator Ofgem would set a cap for the default standard variable tariffs.

May wrote in the Sun: “Like millions of working families, I am fed up with rip-off energy prices,”

“Gas and electricity bills only ever seem to go in one direction, eating up more and more of your monthly pay packet.”

May has also suggested that this move could save about 17 million customers up to £100 a year.