Home Business News Top Secret briefing reveals over ‘75,000 Russians have been killed’ and Zelensky’s troops will ‘hit Russia in the teeth a few more times’ 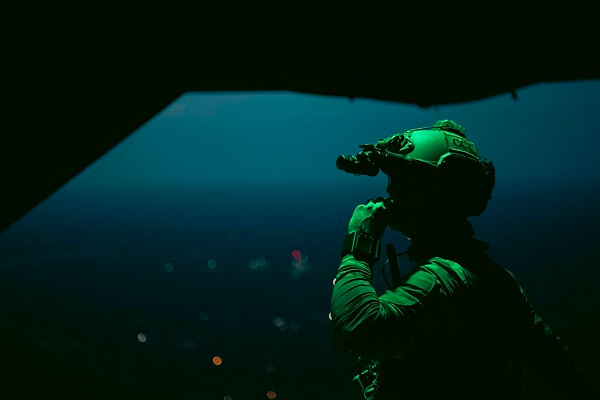 Vladimir Putin has been warned that his troops will be “hit in the teeth” a few more times and in a top secret briefing the US Congress were told that more than “75,000 Russian soldiers have either been killed in action or wounded.

Elissa Slotkin, a Democratic member of the House of Representatives said that Ukrainian troops will “hit Russia in the teeth a few times before the winter comes.”

Slotkin, who is on the House Armed Services Committee, told CNN, “We were briefed that over 75,000 Russians have either been killed or wounded, which is huge.

“But they’re still the Russian military.”

She added, “The sort of main conversation in the briefing was, you know, what more we can and should be doing for the Ukrainians, literally in the next three to six weeks, very urgently.

“Ukrainians want to go to the south and do operations in the south. And we want them to be as successful as possible.

“I think that what we heard very firmly from President Zelensky and reinforced today is that the Ukrainians really want to hit Russia in the teeth a few times before the winter comes, put them in the best position possible, particularly hitting them down south.”

Slotkin shared details of her trip to Ukraine last weeken, she Tweeted, “During my trip to Ukraine this weekend, President Zelenskyy discussed the big impact US-made HIMARS have had in the conflict.

“Providing the Ukrainians with more long-range weapons systems – including HIMARS – is essential to helping them push the Russians back.”

Ukraine’s “counter-offensive is now gathering pace” and Russian troops have been warned to “retreat or be annihilated” from Kherson, the “choice is theirs,” after they have destroyed a key river crossing.

A Ukrainian official said, “Ukraine’s Kherson counter-offensive is now gathering pace. As with so many wars, one central part of the campaign is boiling down to a race to seize and destroy bridges.”

The Ukrainian Defence Ministry warned “Russian occupiers in Kherson” to “retreat or be annihilated” then added, “the choice is theirs.”

Mikhailo Podolyak, an adviser to the Ukrainian President Volodymyr Zelensky, wrote on Twitter: “Occupiers should learn how to swim across the Dnipro River.

“Or (they) should leave Kherson while it is still possible.

“There may not be a third warning.”