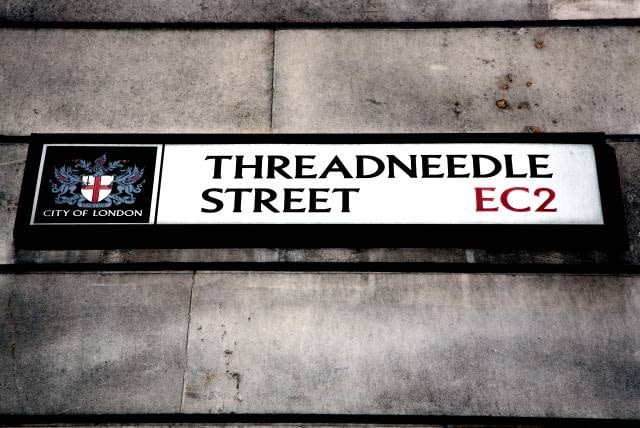 The UK economy is on track for its worst year in three centuries, and its biggest ever budget deficit in peacetime.

That’s according to the Office for Budget Responsibility, Britain’s independent fiscal watchdog.

In a new report, the OBR outlines three scenarios for the future — and all three show the worst recession in 300-years, and a massive spike in borrowing.

The OBR said, “The coronavirus outbreak and the public health measures taken to contain it have delivered one of the largest ever shocks to the UK economy and public finances.

“Our three medium-term scenarios (upside, central and downside) see the largest decline in annual GDP for 300-years this year, accompanied by an unprecedented peacetime rise in the budget deficit to between 13% and 21% of GDP, and debt rising above 100 per cent of GDP in all but the upside scenario.

“The pandemic has worsened the baseline against which existing long-term pressures on fiscal sustainability will be felt, and has materially altered our assessment of future fiscal risks.”