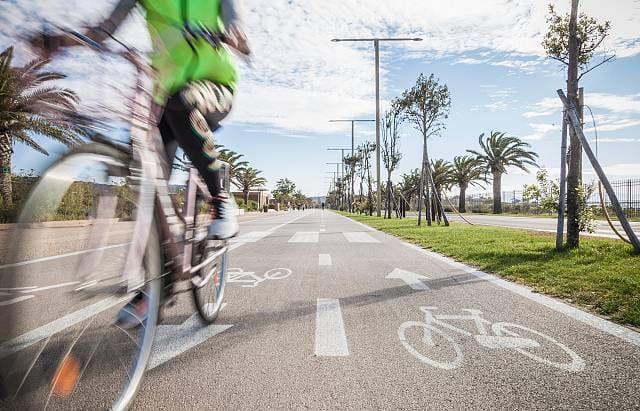 Transport for London (TfL) has published new data that shows that walking and cycling in the capital has significantly increased since the coronavirus pandemic began, as Londoners’ travel habits rapidly changed in the months following the start of the first national lockdown in March 2020.

Following the Government’s advice in March for people to stay at home and stop non-essential social contact, Londoners were advised by the Government not to use public transport unless making an essential journey and to walk or cycle wherever possible. To support this, TfL worked to deliver the Mayor’s bold Streetspace programme of temporary changes to roads across London, rapidly creating a network of strategic cycle routes, extra space for walking in town centres as well as quieter roads in local neighbourhoods.

Changes to habits saw the proportion of journeys made by walking and cycling increase significantly, from 29 per cent between January and March 2020 to an estimated 46 per cent between April and June 2020. Walking and cycling has remained well above previous levels even as restrictions eased and people began to return to public transport, with it accounting for an estimated 37 per cent of all journeys between July and September. Walking accounts for a sizeable part of this, which is good as it is the cheapest and most accessible way for people to incorporate physical activity into their daily lives.