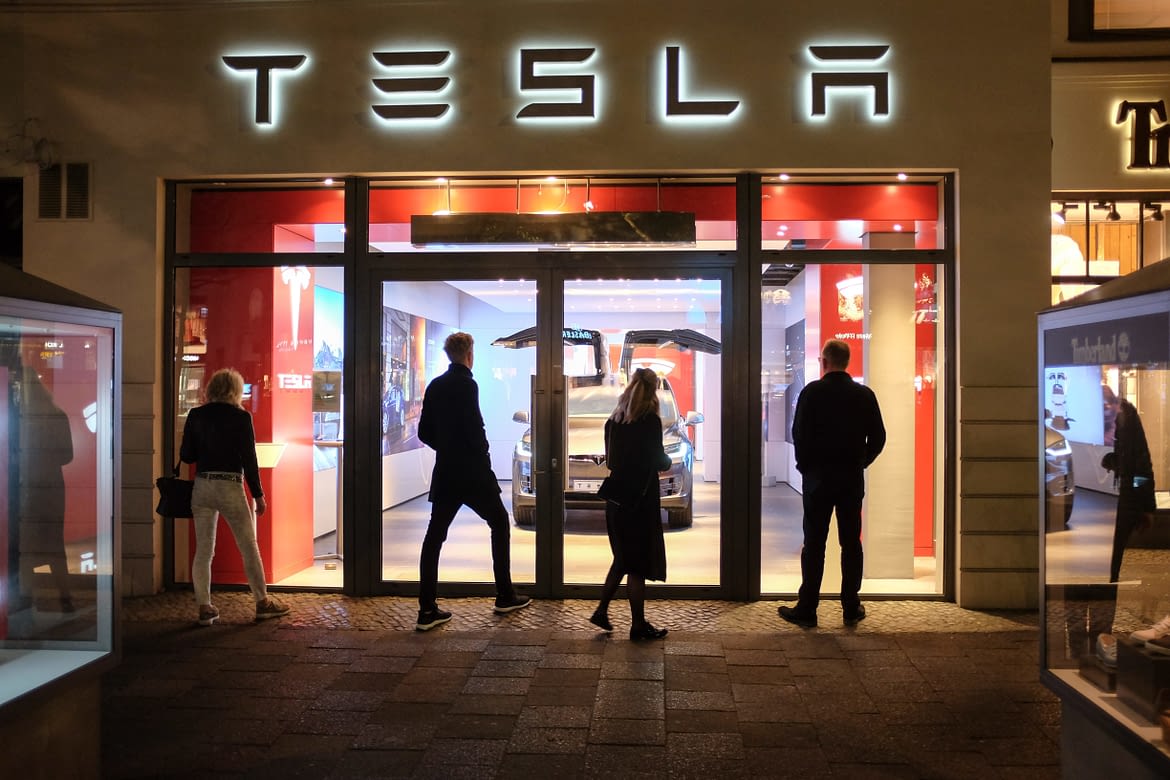 Shares in Tesla are rising and have gone up as much as 15 per cent today following the news that boss Elon Musk has agreed to step down, but remain as chief executive in a settlement with the US Securities and Exchange Commission (SEC).

Musk will be required to step down as chairman of the firm within 45 days.

Another development driving up the prices of Tesla share is the strong Model report. The electric car group pushed out 80,000 vehicles during its third quarter, pushing out the final 2,000 during a two-day blitz over the weekend, according to Electrek. Musk called on employees to “ignore all distractions” as the firm pushes hard to meet the quarterly target.

The car company has been aiming to hit a production target of between 50,000 and 55,000 vehicles per week, according to the company’s own estimates.