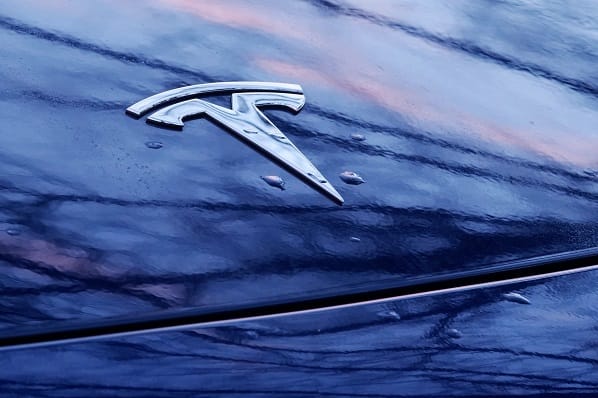 Tesla is one of the most valuable brands in the world and in 2021 reached a level of growth that was unmatched by other global brands. Tesla’s brand value skyrocketed in 2021 and reached an impressive $36.27B which pushed them into the top 20 most valuable brands worldwide for the first time. According to data presented by TradingPlatforms, Tesla experienced a brand value growth of 184% – the highest out of all global brands.

Tesla grew rapidly in the last decade and established itself as an influential global brand. When it was founded in 2003 Tesla was originally known as Tesla Motors, with electric cars still its only focus. Nowadays, Tesla is still known for its electric cars but have also grown to become a leading clean energy company. Tesla’s enigmatic CEO and Chief Engineer, Elon Musk, also regularly makes headlines which makes Tesla a very recognizable name even to the most casual of observers.

In 2021, Tesla’s brand value skyrocketed to an estimated $36.27B and pushed the innovative company into the top 20 of most valuable global brands. This value was reached after a whopping 184% increase from its brand value in 2020 which was estimated to be just under $20B.

Even more impressive than its triple-digit growth was the fact that it was the only brand to achieve such a feat, with the next highest growing brand, Sephora, experiencing just 37% growth.

Tesla has become a household name over the last decade and the cars they were originally known for have breached the mainstream in some markets.

Robert Pascal, editor at TradingPlatforms said, “Tesla has become a household name over the last decade and the cars they were originally known for have breached the mainstream in some markets. The company has since expanded and is now credited as one of the global brands spearheading innovation in the clean energy industry. Expect Tesla to be a brand at the forefront of new technology for many years to come.”