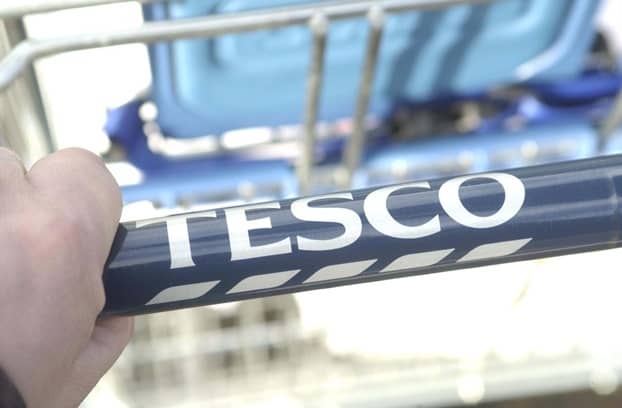 Tesco has announced that its UK and Ireland chief Charles Wilson would be stepping down after he was diagnosed with cancer. Wilson has been responding well to radiotherapy and the signs were that the treatment has been successful, Britain’s biggest supermarket added.

Wilson, the well-respected former CEO of wholesaler Booker which was bought by Tesco in March, will be replaced by current chief product officer Jason Tarry.

Tesco also said that to help with Wilson’s recovery, his responsibilities would narrow to a focus on leading the Booker business that Tesco bought earlier this year.