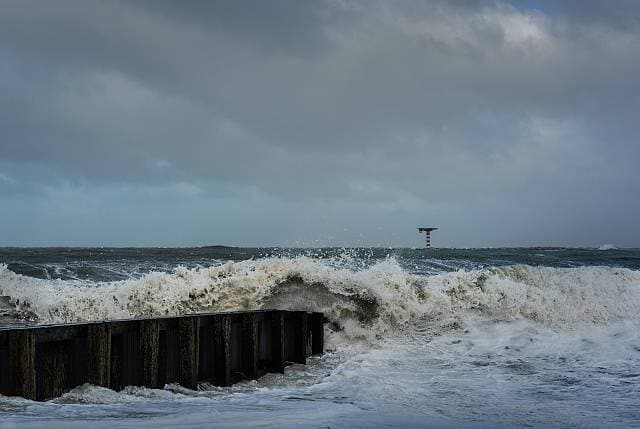 The Met Office has issued a rare red weather warning and the situation in South Wales was said to be “life threatening.”

On Sunday morning roads have been closed railway lines are flooded after the UK has been severely hit by Storm Dennis.

South Wales police have declared a “major incident” in the wake of the disruption caused by the Storm. Emergency centres have been set up for residents who are displaced and many have been evacuated from their homes due to multiple flooding’s and landslides.

Assistant Chief Constable Jennifer Gilmer said, “I would like to reassure the public who have been affected that we are doing everything we can, and will continue to work tirelessly until all risks dissipate. “

“I would like to thank all our emergency services and rescue partners for their assistance and professionalism.

“I have very clear advice for everybody, which is not to panic, and to be sensible – stay well clear of any danger such as streams and rivers, and contact us in an emergency.”

The Met Office said Storm Dennis has hit parts of the UK with more than a month’s rain in just 48-hours and strong winds of more than 90 mph has been reported.

The highest measured wind speed was 91mph in Aberdaron in North Wales on Saturday.