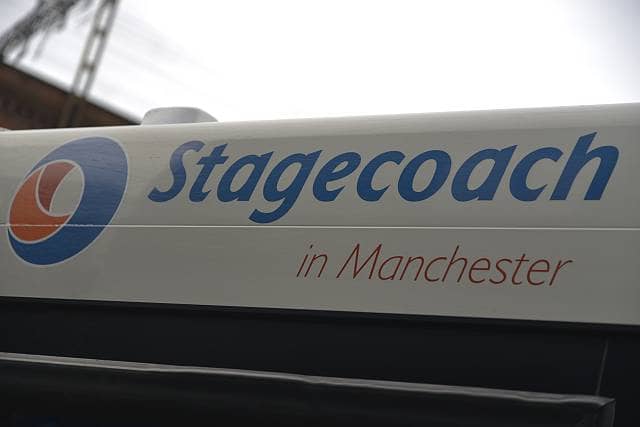 The government has banned Stagecoach from competing for three rail franchises, over a row about pensions.

The train and bus operator were verbally informed by the Department for Transport (DfT), that they are now disqualified from the UK franchise competitions over, South Eastern, West Coast and East Midlands.

Stagecoach chief executive Martin Griffiths said, “We are extremely concerned at both the DfT’s decision and its timing. The department has had full knowledge of these bids for a lengthy period and we are seeking an urgent meeting to discuss our significant concerns.

“The Pensions Regulator has indicated that an additional £5bn to £6bn would be needed to plug the gap in train company pensions.”

The rail industry solution would have delivered an additional £500m to £600m to the pension scheme.

Griffiths added they would have provided “better stability and security for members,” along with greater value for taxpayers.

“We are shocked that the government has rejected this for a higher-risk approach.

“We would urge that a full independent value-for-money review is undertaken into this issue without delay.”