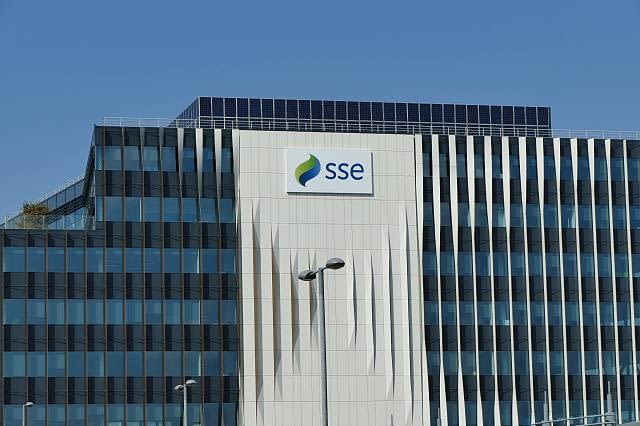 SSE to cut hundreds of jobs

Energy giant SSE are planning to slash more than 400 jobs in the sector that covers smart meter installation due to consumers not taking up smart meters in their homes.

The Unite union has called on the government to increase campaigns over the benefits of smart meters, as the energy giant are to cut 444 jobs.

Peter McIntosh, National officer for Unite union said, “Unite will oppose any attempts by the company to introduce compulsory redundancies.

“Demand for smart meters to be fitted in households has not reached the levels expected by the company – hence the job losses announced by the SSE retail sector.

“This situation is as a result of yet another failed government policy.

“The smart metering programme should not have been left to the energy companies, as the 2020 deadline looms for every home in Britain to be offered a smart meter.

“It is clear that the government message on smart metering is not cutting through to the public.”