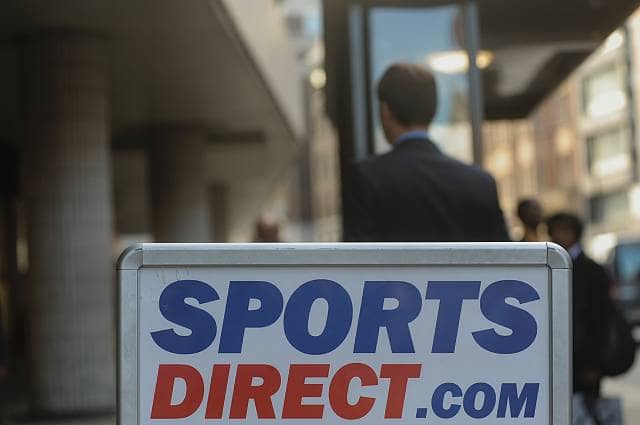 Sports Direct profits have dropped nearly 60 per cent, with the company blaming the weaker pound.

Underlying pre-tax profits at the sportswear retailer plummeted 58.7 per cent from £275.2m to £113.7m in the year to the end of April.

Chief Executive, Mike Ashley, said: “We have put in place hedging arrangements to minimise the short-term impact of currency volatility, but like many UK retailers we remain exposed to medium / long term currency fluctuations”

“Sports Direct is on course to become the “Selfridges” of sport by migrating to a new generation of stores to showcase the very best products from our third party brand partners,” he added.

The company has been marred with controversy after revelations about the conditions its staff faced as its Derbyshire warehouse, which MPs described as like a “Victorian workhouse”.

Sports direct also announced the appointment of a new Chief Finance Officer, Jon Kempster who will take up his position on 11 September.