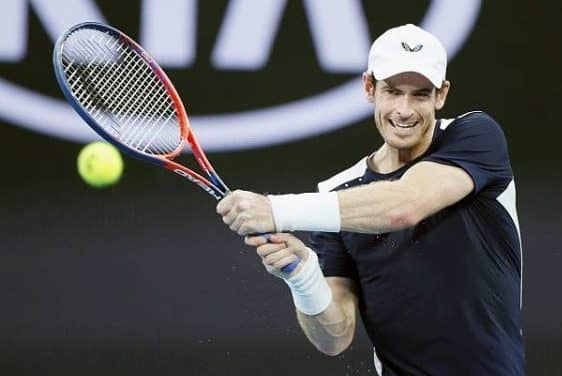 Three-time Grand Slam tennis champion Sir Andy Murray is to collect his knighthood from the Prince of Wales at Buckingham Palace on Thursday.

Sir Andy was named in the Queens New Year’s Honours in 2016.

Sir Andy said, “It’s great recognition for my results of the last few years and it’s obviously a very nice way to finish 2016 or start 2017, but I’m more than happy just being known as Andy, that’s fine by me.”