CLICK HERE TO WATCH THE FULL VIDEO
Home Business News Senior political journalists accused of ‘trying to bury’ No.10 Christmas party because they were also there 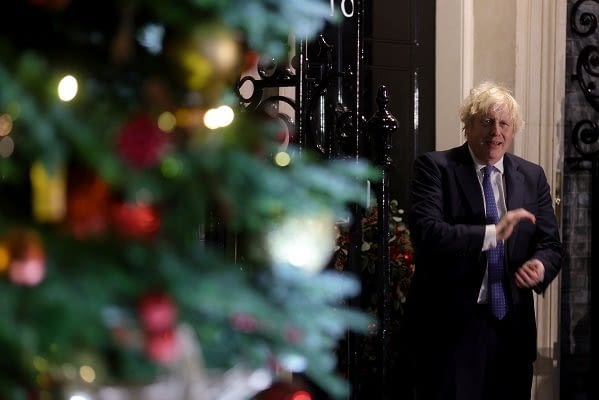 Senior political journalists accused of ‘trying to bury’ No.10 Christmas party because they were also there

The Prime Minister’s former top aide, Dominic Cummings has accused senior political journalists of “trying to bury” the story of the Christmas party which was held in Downing Street because they were also there, when London was in lockdown.

Cummings has said that it is “very unwise for N0.10 to lie” over the Christmas gatherings which took place in December last year.

Cummings tweeted on Monday evening, “V unwise for No10 to lie about this but PM set the course of lying on Covid in spring when he decided to start rewriting history, deny herd immunity plan etc.

It was reported last week that dozens of No.10 staff were said to be “cheek by jowl” whilst Brits were banned from hosting parties or gatherings of more than two.

Last November Boris Johnson gave a speech at a crammed leaving do for a top aide whilst England was in it second lockdown.

Downing Street did not deny the claims, but a spokesman said, “Covid rules have been followed at all times.”

A spokeswoman for Carrie Johnson denied she had held any parties in Downing Street when restrictions were in place, adding, “This is total nonsense.

“Mrs Johnson has followed coronavirus rules at all times and it is categorically untrue to suggest otherwise.”